The Japanese topped the list for the eighth consecutive year

Toyota tops the list of automakers with the highest number of patents for the 8th consecutive year, the US Patent and Trademark Office said.

Last year, the Japanese manufacturer received rights to 2,753 patents, which makes 7.5 per day. However, this result is weaker than 2020, when Toyota engineers and scientists received 2,819 patents. This was also the strongest year of the company, with a growth of 4% compared to 2019.

Many of the patents are related to battery research in support of the brand’s electrification efforts. In addition, 2021 was a particularly active year for innovations in automated driving systems, hardware, software, artificial intelligence and other mobility-related inventions.

The company adds that the large number of its inventions is the result of huge investments in research and development. The company claims to be investing more than $ 1 million an hour in new technologies. Since 2017, the group has invested more than $ 1 billion in projects related to automated vehicles and robotics. 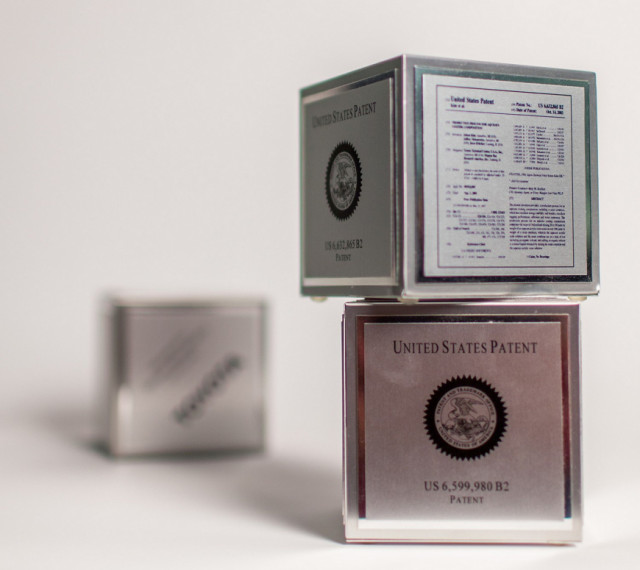