Cadillac has unveiled an “inflated” version of its large Escalade SUV, which traditionally receives the letter V in its name. With this car, the Americans want to oppose the Mercedes-AMG and BMW M cars of the same class. 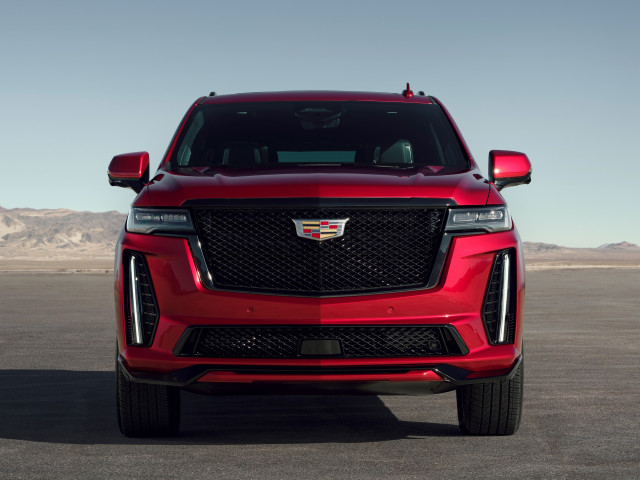 So far, the Detroit-based manufacturer has shown only a few photos of the exterior and revealed some technical details. The Escalade-V modification differs from the standard SUV in the sports front bumper with a massive central air intake and in the radiator grille with dark elements at the edges.

The machine has taught the company emblems of the V-Series family on the doors, as well as special alloy wheels and red brake calipers. At the back are four pipes of the sports exhaust system and a small diffuser. 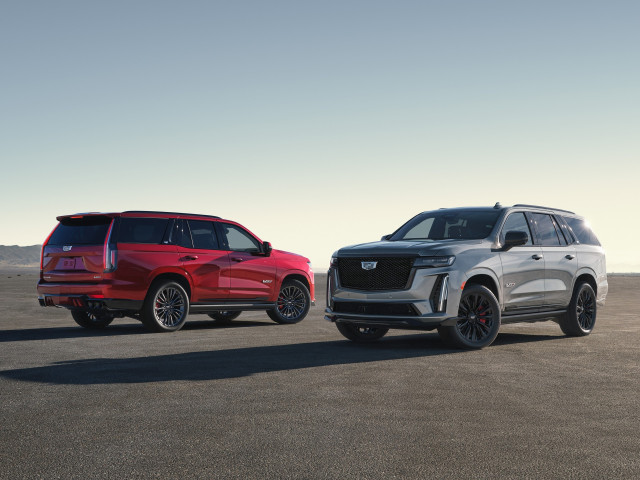 Under the hood of the Cadillac Escalade-V is a 6.2-liter V8 with a mechanical compressor. The same engine is mounted on the CTS-5 Blackwing super sedan. The engine runs on a 10-speed automatic transmission, developing 677 hp. and 893 Nm of torque. This is 251 hp. and 270 Nm more than the atmospheric unit of the standard Escalade.

The other details about the super SUV will be revealed in the spring of this year, when the prices of the car will become clear. 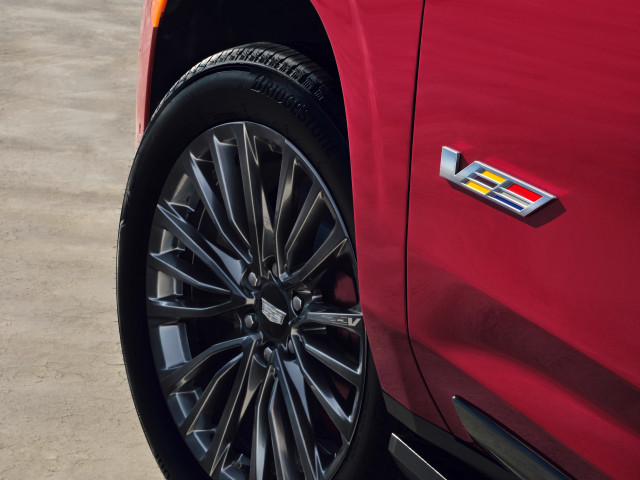