Tesla Model Y is a leader in the crossover company segment, but serious competitors are gradually appearing on the market. One of them is the Hyundai Ioniq 5, which was compared directly to the American model from the Edmunds team. And the test results are quite curious.

A version of the Model Y with the highest equipment and autonomous driving system was chosen for the test. In terms of parameters, the Tesla crossover is ahead of the Ioniq 5, offering much more storage space in the front, as well as a larger trunk. Despite these advantages, however, the Model Y loses to its new rival.

First, in the real world, the Ioniq 5 managed to cover 434 km on a single full charge, which is more than the 411 km mileage announced by the EPA. At the same time, the Model Y covered 423 km, which is much less than the 487 km announced by Tesla.

In addition, the Korean model is cheaper, and in direct comparison it turns out to be much quieter than Tesla. External squeaks and noises can be heard from the Model Y’s cabin on the first day, while the interior of the Ioniq 5 is much quieter and also looks better.

On top of that, the Ioniq 5 reacts faster to the pedal, although it is inferior to its rival in terms of acceleration. However, its main advantage remains the price, which even in the top version of the model starts at $ 54,500 (the base version costs $ 39,700). By comparison, the base Model Y is valued at a minimum of $ 58,990. 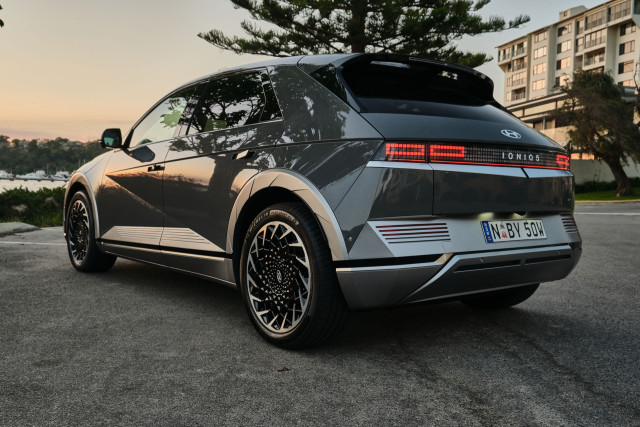